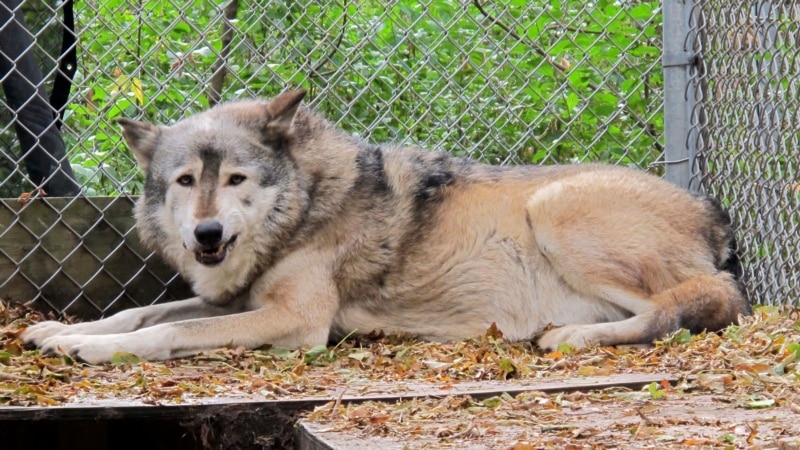 Six Native American tribes sued Wisconsin on Tuesday to try to stop its planned gray wolf hunt in November, asserting that the hunt violates their treaty rights and endangers an animal they consider sacred.

The Chippewa tribes say treaties give them rights to half of the wolf quota in territory they ceded to the United States in the mid-1800s. But rather than hunt wolves, the tribes want to protect them.