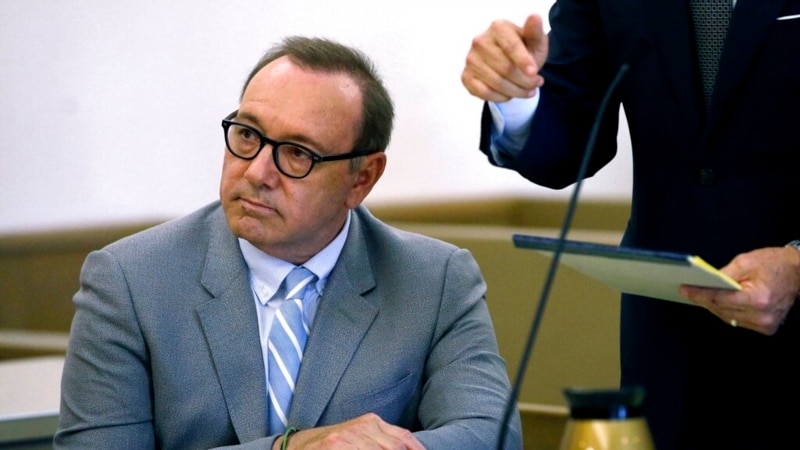 The Crown Prosecution Service said Spacey “has also been charged with causing a person to engage in penetrative sexual activity without consent.”

The alleged incidents took place in London between March 2005 and August 2008, and one in western England in April 2013. The alleged victims are now in their 30s and 40s.