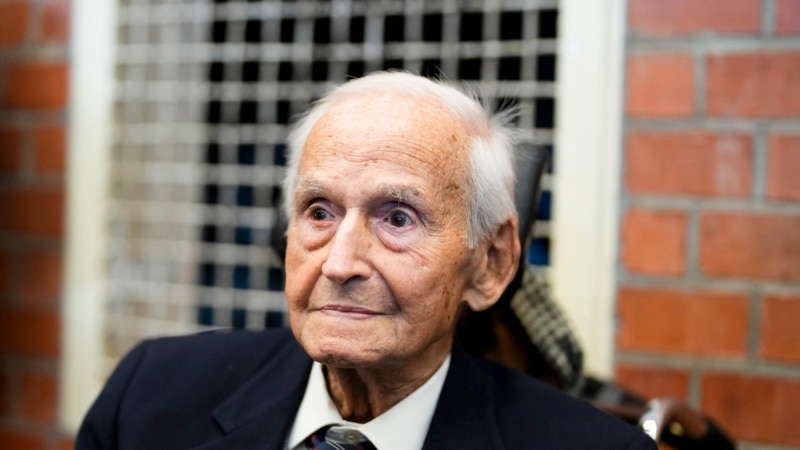 Leon Schwarzbaum, a survivor of the Nazis’ death camp at Auschwitz and a lifelong fighter for justice for the victims of the Holocaust, has died. He was 101.

Schwarzbaum died early Monday in Potsdam near Berlin, the International Auschwitz Committee reported on its website. No cause of death was given.

“It is with great sadness, respect and gratitude that Holocaust survivors around the world bid farewell to their friend, fellow sufferer and companion Leon Schwarzbaum, who in the last decades of his life became one of the most important contemporary witnesses of the Shoah,” the committee said.

Schwarzbaum was the only one of details ⇒