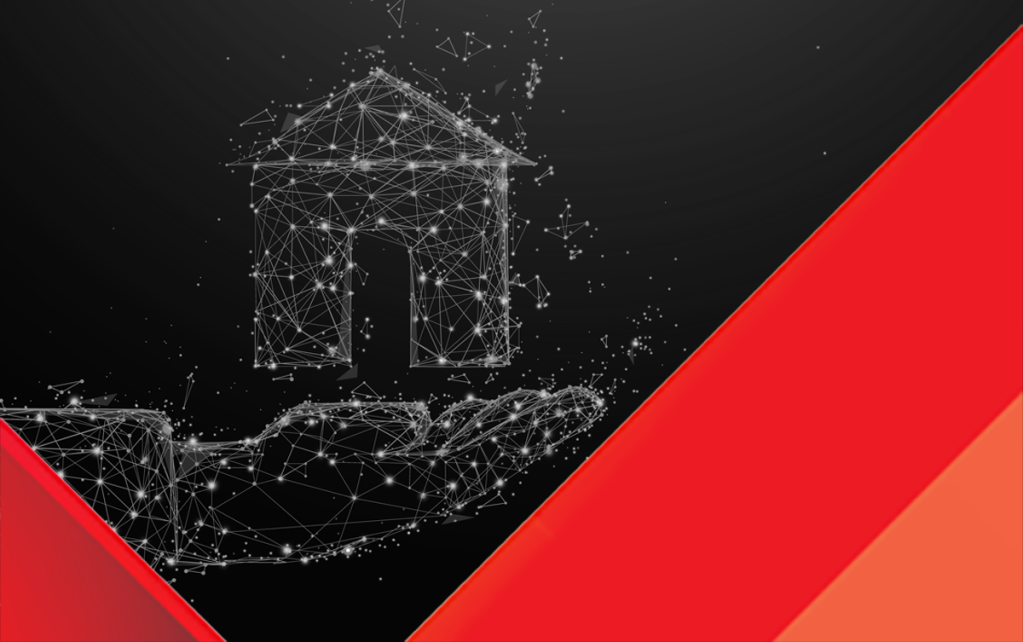 Even though J.P. Morgan CEO Jamie Dimon is famously no fan of crypto, the bank dove into the enigmatic world of blockchain-based finance in 2020 with the launch of Onyx, a business unit devoted to exploring and expanding the use of blockchain technologies.