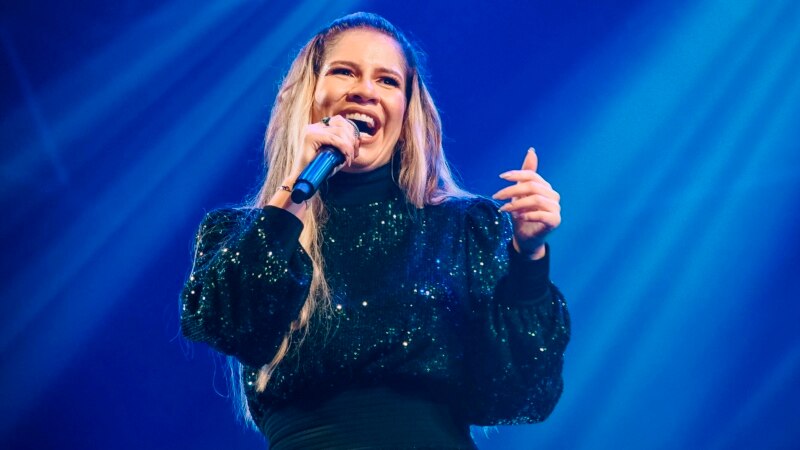 Marília Mendonça, one of Brazil’s most popular singers and a Latin Grammy winner, died Friday in an airplane crash on her way to a concert. She was 26.

Mendonça’s press office confirmed her death in a statement and said four other passengers on the flight also died. Their plane crashed between Mendonça’s hometown Goiania and Caratinga, a small city in Minas Gerais state located north of Rio de Janeiro.

Minas Gerais state’s civil police also confirmed Mendonça’s death, without providing details about the cause of the accident, which occurred shortly before it was to land. Photographs and videos show the plane lying details ⇒