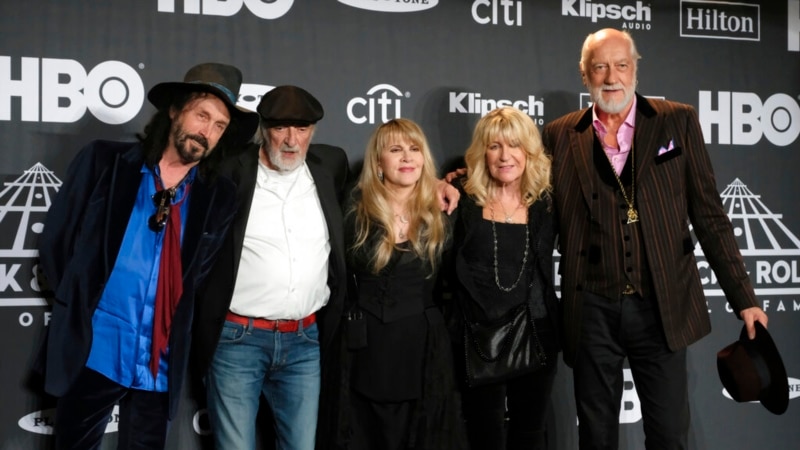 Her death was announced Wednesday on the band’s social media accounts. No cause of death or other details were immediately provided, but a family statement said she “passed away peacefully at hospital this morning” with family around her after a “short illness.”

“She was truly one-of-a-kind, special and talented beyond measure,” the band’s statement reads in part.