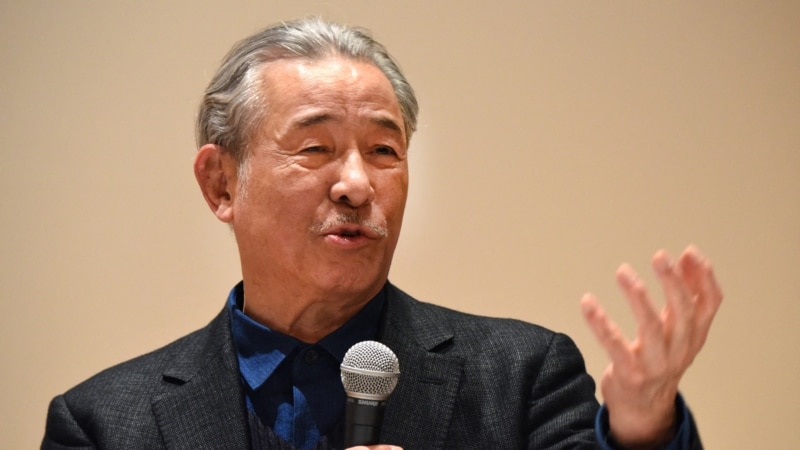 Issey Miyake, who built one of Japan’s biggest fashion brands and was known for his boldly sculpted pleated pieces as well as former Apple CEO Steve Jobs’ black turtlenecks, has died. He was 84.

Miyake defined an era in Japan’s modern history, reaching stardom in the 1970s among a generation of designers and artists who reached global fame by defining a Japanese vision that was unique from the West.