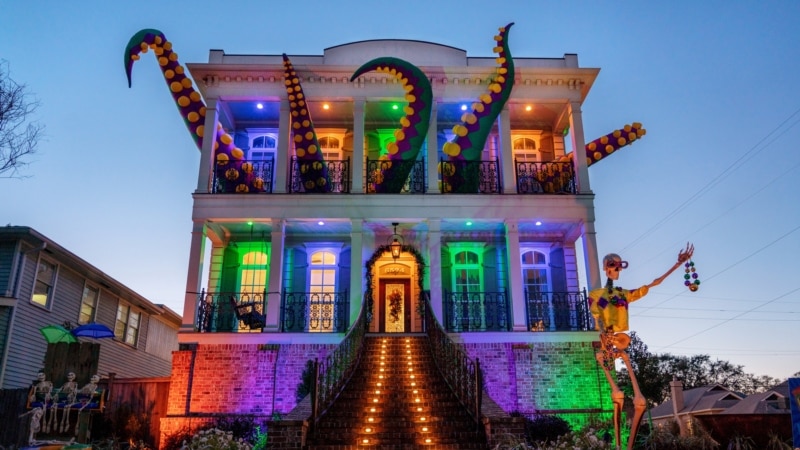 New Orleans is shortening parade routes for the upcoming Mardi Gras season because there are fewer police officers, medics and other first responders to handle the crowds, officials said Tuesday.

The city canceled Mardi Gras parades this past February because of the COVID-19 pandemic, and 2020 parade crowds are considered a big reason that New Orleans was an early pandemic hot spot.

“The big news and the best news is that Mardi Gras is returning to the city of New Orleans and to the world in 2022,” Mayor LaToya Cantrell said.