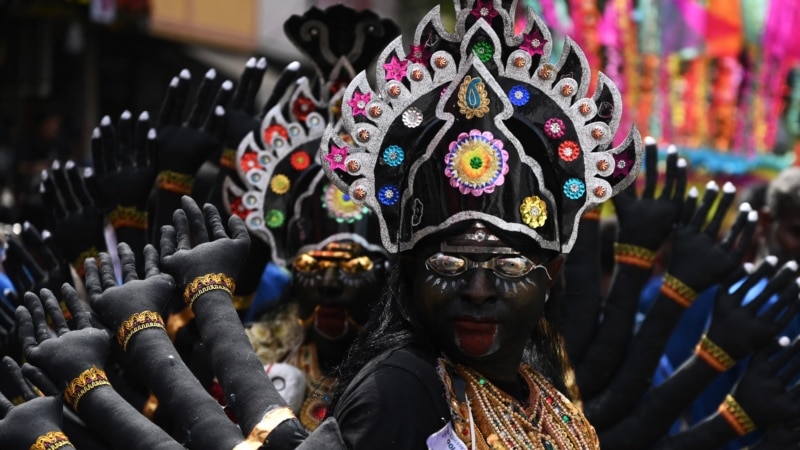 There is public outrage in India over the depiction of a Hindu goddess that critics say disparages the religious figure.

After filmmaker Leena Manimekalai shared the poster in a tweet Saturday, the day a museum in Toronto hosted the film’s first showing, the image of the smoking goddess sparked a furor in India with angry Hindus demanding a ban on the film and legal action against the filmmaker.