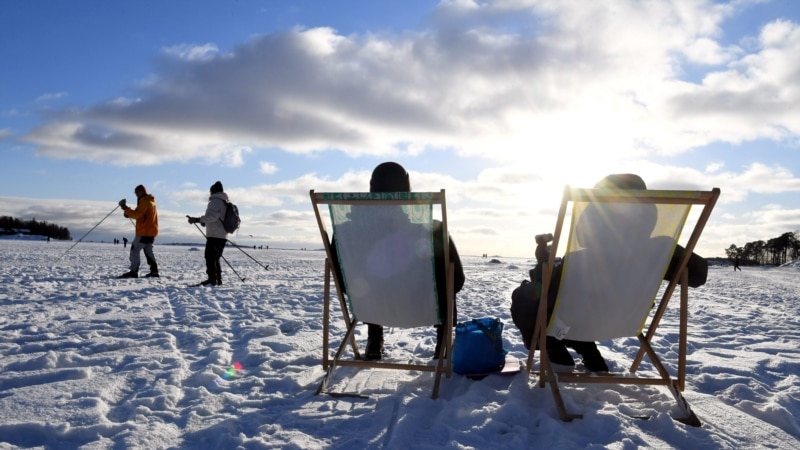 Finland has been named the world’s happiest country for the fifth year running, in an annual U.N.-sponsored index that again ranked Afghanistan as the unhappiest, followed closely by Lebanon.

Serbia, Bulgaria and Romania recorded the biggest boosts in wellbeing. The largest falls in the World Happiness table, released on Friday, came in Lebanon, Venezuela and Afghanistan.

Lebanon, which is facing economic meltdown, fell to second from last on the index of 146 nations, just below Zimbabwe.