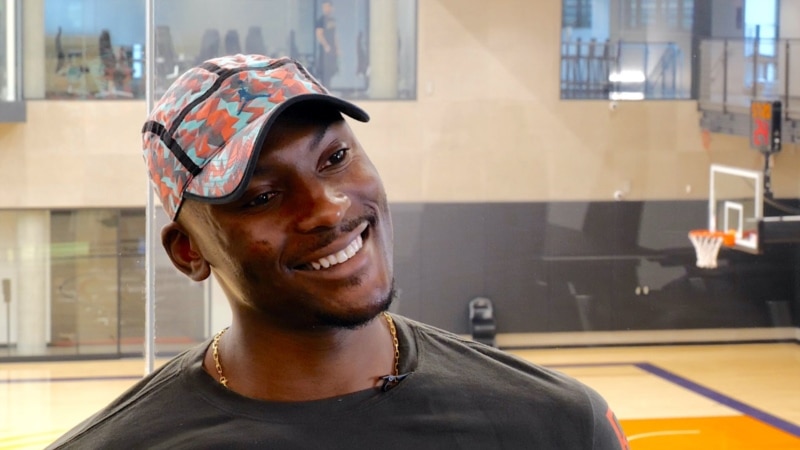 Growing up in the Democratic Republic of Congo, Bismack Biyombo dreamed of playing professional basketball in the United States. His dream has been reality ever since he was drafted into the NBA more than a decade ago. But what he’s doing off the court gives a notable assist to his home country.

The 29-year-old center for Arizona’s Phoenix Suns calls himself “a child of Africa” who “stepped onto a basketball court at the age of 13 in Lubumbashi,” a major city in southeastern DRC. “And I was lucky enough to have, you know, parents that supported me,” he told VOA in details ⇒