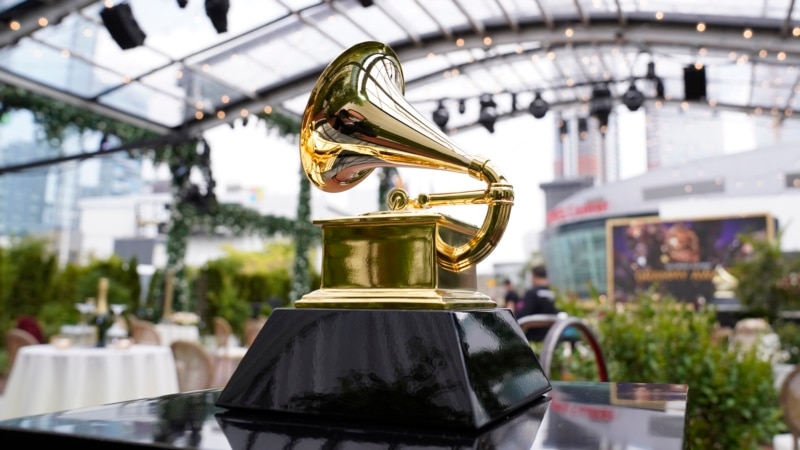 The Grammy Awards were postponed Wednesday due to what organizers called “too many risks” due to the omicron variant. No new date has been announced.

The ceremony had been scheduled for January 31 in Los Angeles with a live audience and performances. The Recording Academy said it made the decision “after careful consideration and analysis with city and state officials, health and safety experts, the artist community and our many partners.”

“Given the uncertainty surrounding the omicron variant, holding the show on January 31st simply contains too many risks,” the academy said in a statement.