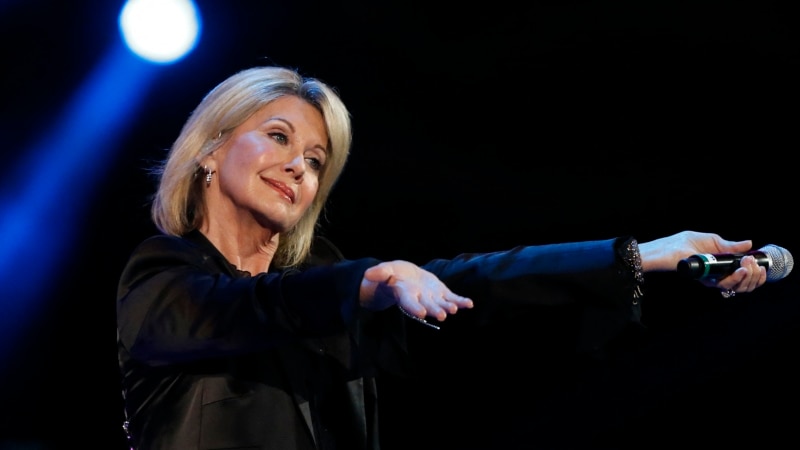 Singer Olivia Newton-John, who gained worldwide fame as the high school sweetheart Sandy in the hit movie “Grease,” died Monday after a 30-year battle with cancer. She was 73.

Newton-John “passed away peacefully at her ranch in Southern California this morning, surrounded by family and friends,” said a statement from her husband John Easterling posted on her official social media accounts.

The entertainer, whose career spanned more than five decades, devoted much of her time and celebrity to charities after first being diagnosed with breast cancer in 1992.