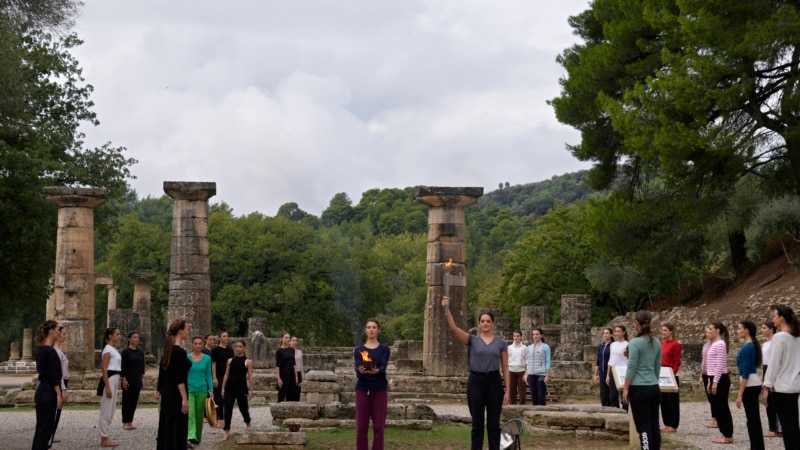 Greece and U.S. tech giant Microsoft have teamed up to digitally revive one of the ancient world’s most sacrosanct sites: the birthplace of the Olympic Games. The ambitious project uses technology to immerse viewers in the world of ancient Olympia.

The collaboration between Microsoft and the Greek Culture Ministry will allow millions of visitors to immerse themselves in an experience that organizers say brings history to life.

At a recent news conference in Olympia, the birthplace of the Olympic Games, Microsoft officials said they used artificial intelligence to map the site, augmenting reality to help restore the sacrosanct location as it might have looked some 2,000 years ago.

“Technology is opening up a completely different way of experiencing details ⇒