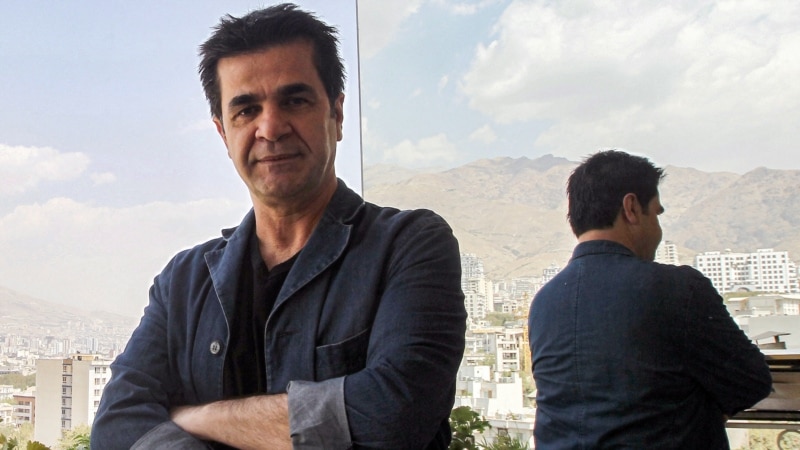 Iran has arrested an internationally renowned filmmaker, several newspapers reported Tuesday, the third Iranian director to be locked up in less than a week as the government escalates a crackdown on the country’s celebrated cinema industry.

The arrest of award-winning director Jafar Panahi and wider pressure on filmmakers follows a wave of recent arrests as tensions escalate between Iran’s hardline government and the West. Security forces have detained several foreigners and a prominent reformist politician as talks to revive Tehran’s nuclear accord with world powers hit a deadlock and fears grow over the country’s economic crisis.