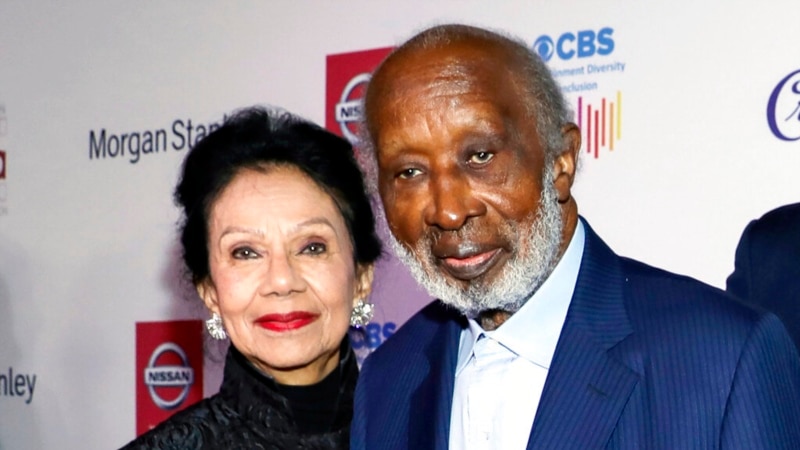 Jacqueline Avant, a Los Angeles philanthropist and the wife of music legend Clarence Avant, was fatally shot in Beverly Hills, California, early Wednesday, according to authorities and a Netflix spokeswoman.

Jacqueline Avant, 81, was a local philanthropist who was the president of the Neighbors of Watts and served on the board of directors of the International Student Center at the University of California-Los Angeles.

Her husband, Clarence Avant, is known as the “Godfather of Black Music” details ⇒