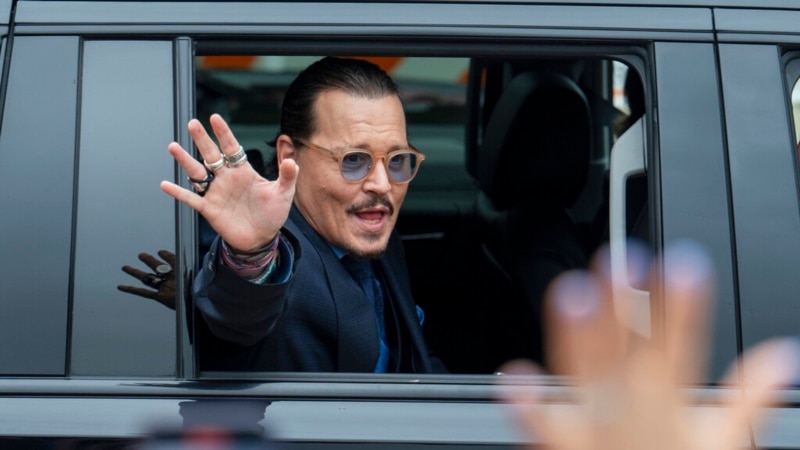 A jury on Wednesday ruled in favor of Johnny Depp in his libel lawsuit against ex-wife Amber Heard, vindicating his stance that Heard fabricated claims that she was abused by Depp before and during their brief marriage.

The jury also found in favor of Heard, who said she was defamed by Depp’s lawyer when he called her abuse allegations a hoax.

Jury members found Depp should be awarded $10.35 million in damages, while Heard should receive $2 million.

The verdicts bring an end to a televised trial that Depp had hoped would help restore his reputation, though it turned into a spectacle of details ⇒