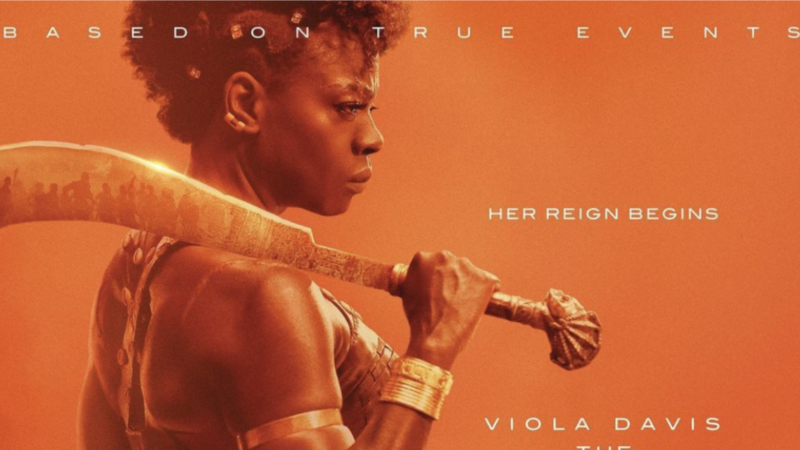 “The Woman King” is a rare example of an African story told in the form of a Hollywood historical epic. Around the world, it has won praise for its acting, directing, and themes of female empowerment with women, led by General Nanisca, fighting a war that men cannot.

While the film is set in the 1800s in the kingdom of Dahomey, today the same area is known as Abomey. The story of the female warriors and General Nanisca has echoed down the ages here and in the rest of Benin.

Nan Zognidi is the present-day queen mother of Abomey.

She said she teaches details ⇒