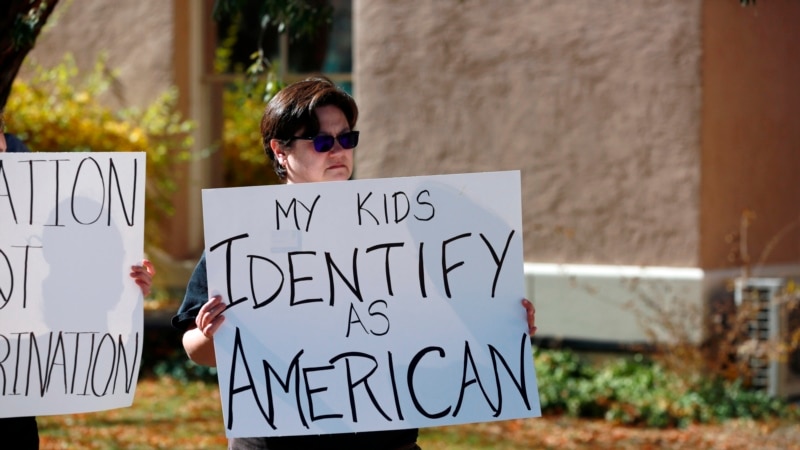 A proposal to overhaul New Mexico’s social studies standards has stirred debate over how race should be taught in schools, with thousands of parents and teachers weighing in on changes that would dramatically increase instruction related to racial and social identity beginning in kindergarten.

The revisions in the state are ambitious. New Mexico officials say they hope their standards can be a model for the country of social studies teaching that is culturally responsive, as student populations grow increasingly diverse.

As elsewhere, the move toward more open discussion of race has prompted angry rebukes, with some critics blasting it as racist or details ⇒