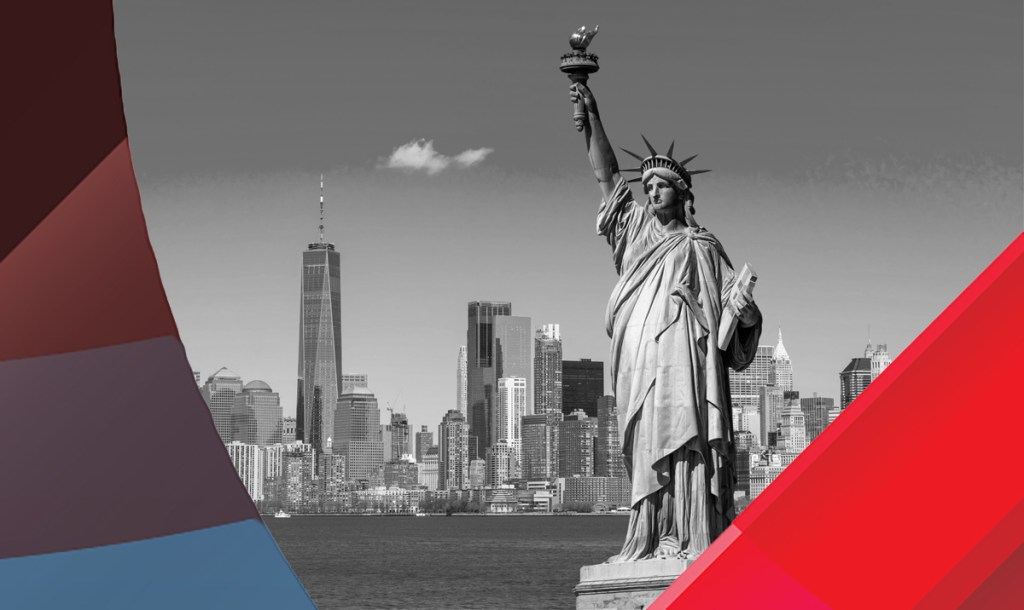 New York State on Monday approved the extension of the state Community Reinvestment Act (CRA) to non-depository lenders, a controversial rule that has received criticism as “unnecessary” and “discouraging” from the mortgage industry.

Gov. Kathy Hochul approved the bill – S.5246-A/A.6247-A – 10 days after being delivered by the New York State Senate. According to the bill, the act shall take effect one year after it becomes a law.