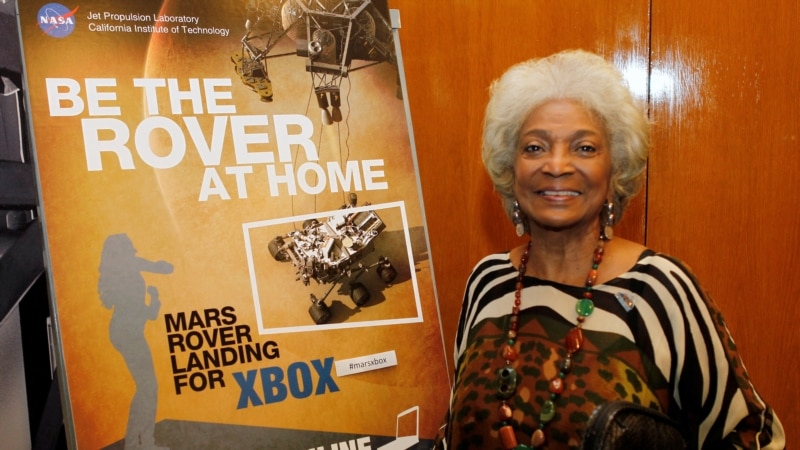 Nichelle Nichols, who broke barriers for Black women in Hollywood when she played communications officer Lt. Uhura on the original Star Trek television series, has died at the age of 89.

“Last night, my mother, Nichelle Nichols, succumbed to natural causes and passed away. Her light however, like the ancient galaxies now being seen for the first time, will remain for us and future generations to enjoy, learn from, and draw inspiration,” Johnson wrote on her official Facebook page Sunday. “Hers was a life well lived and as such details ⇒