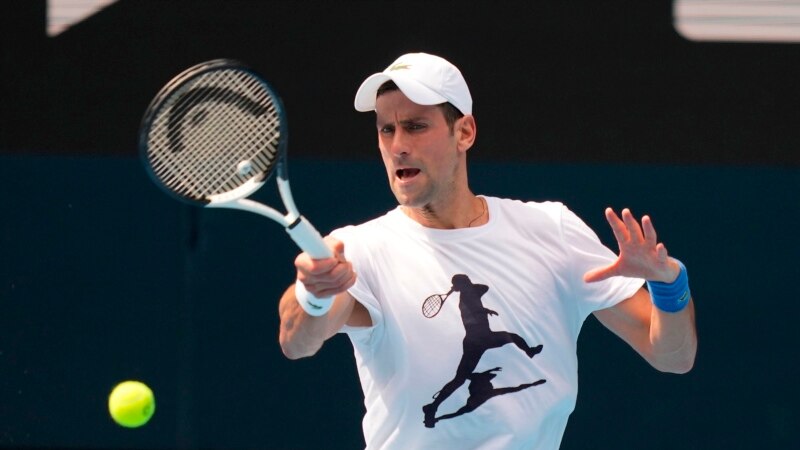 Novak Djokovic, the world’s top-ranked male tennis player, says errors were made on his entry documents about his activities in the weeks before traveling to Australia, adding another layer of controversy in his fight to compete in the year’s first major “Grand Slam” tennis tournament.

The Serbian star issued a statement Wednesday saying his assistants had incorrectly declared that he had not traveled anywhere in the 14-days before departing for Melbourne last week. Reports have surfaced showing he traveled to Serbia and Spain.

Djokovic also said he did not know he tested positive for COVID-19 on December 16 until the next day, details ⇒