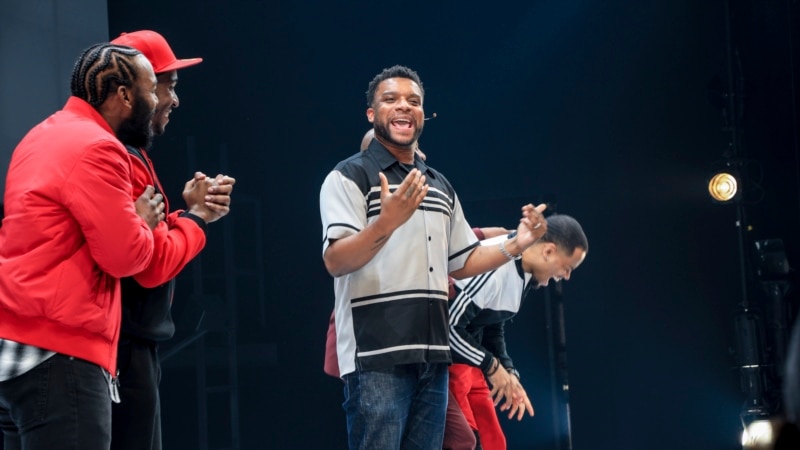 Keenan Scott II made his Broadway acting debut this week in “Thoughts of a Colored Man,” which is a remarkable milestone. It’s even more remarkable when you consider he also wrote it.

The actor-turned-playwright was pressed into acting duties at the last moment Tuesday night to keep his show open while all around Broadway battles spikes in COVID-19. He saved at least one performance.

“Like any other actor, I’ve always wanted to make my Broadway acting debut in whatever show wanted to hire me,” Scott says. “I did not know it was going to happen like this and on my show during details ⇒