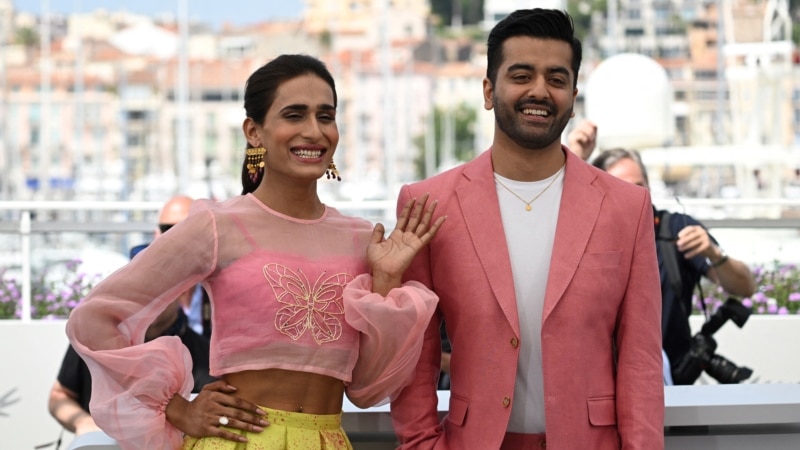 In a last-minute controversial move, Pakistan has banned the screening of its international award-winning movie, “Joyland” in theaters across the country for containing “highly objectionable” content.

The movie, which features a married man falling for a transgender woman, was supposed to be released in Pakistani cinemas Friday.

In May, “Joyland” became the first Pakistani feature film to win a prize at the Cannes Film Festival. It is also Pakistan’s entry for the 2023 Academy Awards in the United States.

The government-led Central Board of Film Censors (CBFC) had in August formally granted the filmmaker the license to screen the movie in cinemas.