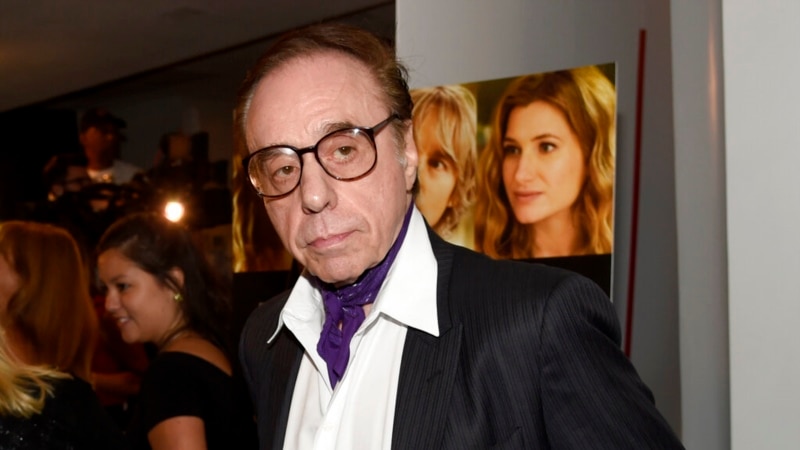 Peter Bogdanovich, the ascot-wearing cinephile and director of 1970s black-and-white classics like The Last Picture Show and Paper Moon, has died. He was 82.

Bogdanovich died early Thursday morning at his home in Los Angeles, said his daughter, Antonia Bogdanovich. She said he died of natural causes.

Considered part of a generation of young “New Hollywood” directors, Bogdanovich was heralded as an auteur from the start, with the chilling lone shooter film Targets and soon after The Last Picture Show, from 1971, his evocative portrait of a small, dying town that earned eight Oscar nominations, won two (for Ben Johnson and Cloris Leachman) and catapulted him details ⇒