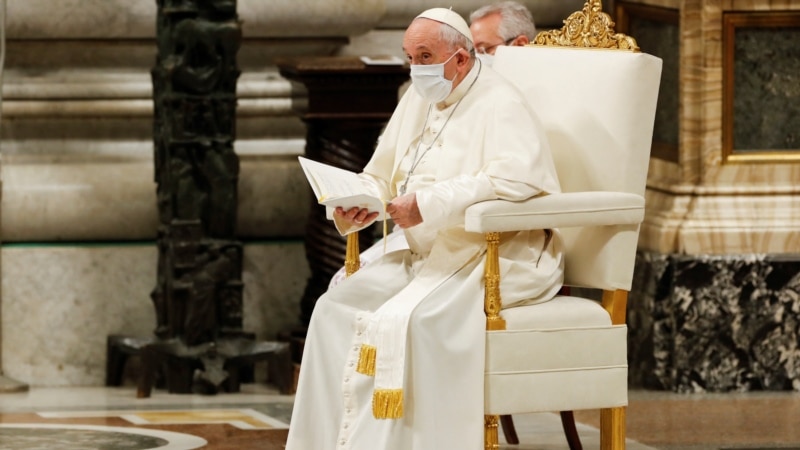 Pope Francis ended the year by attending a vespers service Friday where he praised those who responded to the COVID-19 pandemic with responsibility and solidarity rather than an attitude of “every person for themselves.”

The pope did not preside at the service as had been expected, leaving that to a senior Vatican cardinal.

The Vatican did not explain why the change was made, seemingly at the last minute because the program for the ritual said Francis, 85, was to preside.

Francis, who walked in unassisted and appeared to be in good condition, used a white chair to the side, sitting for most of details ⇒