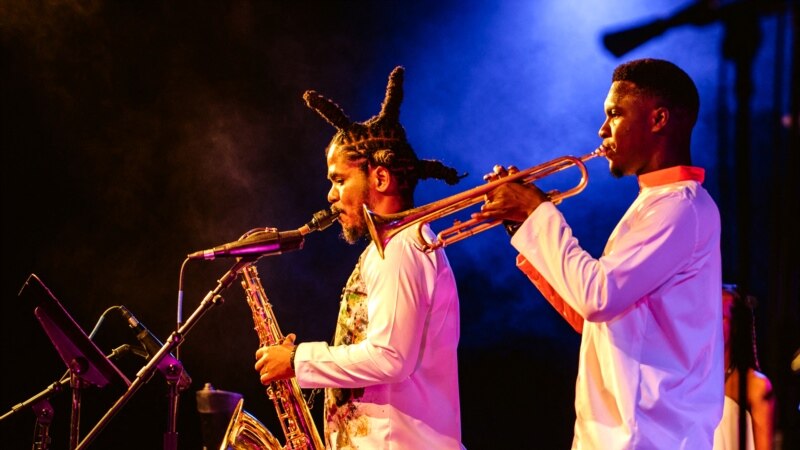 The Port-au-Prince international jazz festival, traditionally held in late January, has been postponed indefinitely because of gang violence that has plagued the Haitian capital for months, event organizers said Monday.

“We can’t take the risk, either for the 150 musicians or for our teams or for the public,” Milena Sandler, director of the Haiti Jazz Foundation, which organizes the festival, told AFP.

“We have been thinking for a while now that it would be difficult, even morally, to stage a festive event in this context,” said the head of the festival that brings together musicians from more than a dozen countries every year.