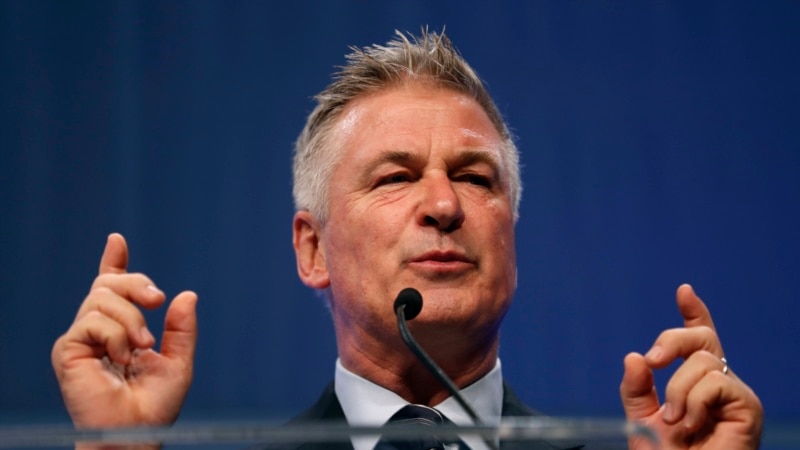 Alec Baldwin was handed what was described as a safe “cold gun” on the set of his movie “Rust,” but the prop gun contained live rounds when it was fired, according to details of the police investigation into the fatal shooting released on Friday.

The shot hit cinematographer Halyna Hutchins in the chest, and director Joel Souza who was behind her, in the shoulder, according to a county sheriff’s affidavit filed in Santa Fe magistrates court.

Hutchins died of her wounds and Souza was injured but has since been released from a local hospital.