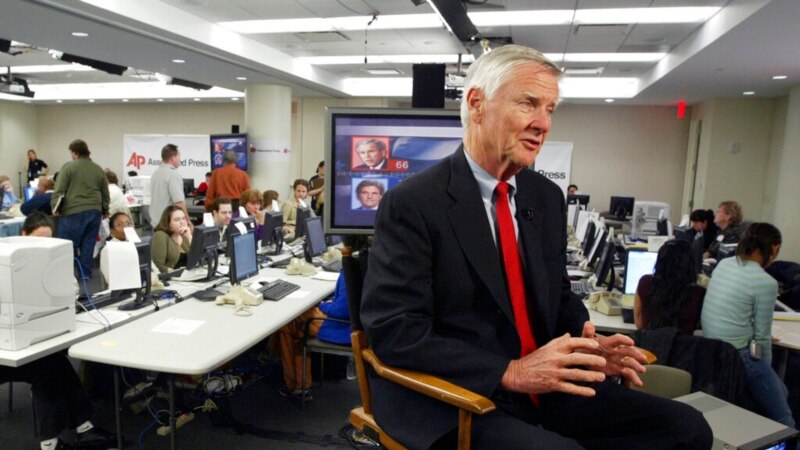 Walter R. Mears, who for 45 years fluidly and speedily wrote the news about presidential campaigns for The Associated Press and won a Pulitzer Prize doing it, has died. He was 87.

“I could produce a story as fast as I could type,” Mears once acknowledged — and he was a fast typist. He became the AP’s Washington bureau chief and the wire service’s executive editor and vice president, but he always returned to the keyboard, and to covering politics.