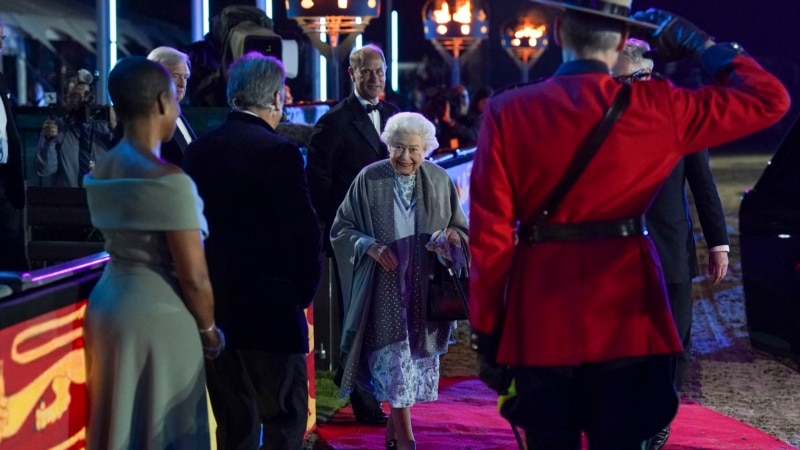 The extent of the 96-year-old monarch’s involvement in the celebrations for her record-breaking 70 years on the throne has been a source of speculation for months.

She has cut back drastically on her public appearances since last year because of difficulties standing and walking — and a bout of COVID-19.

But royal officials confirmed that she would take the salute of mounted troops from the balcony after a military parade called Trooping the Colour.