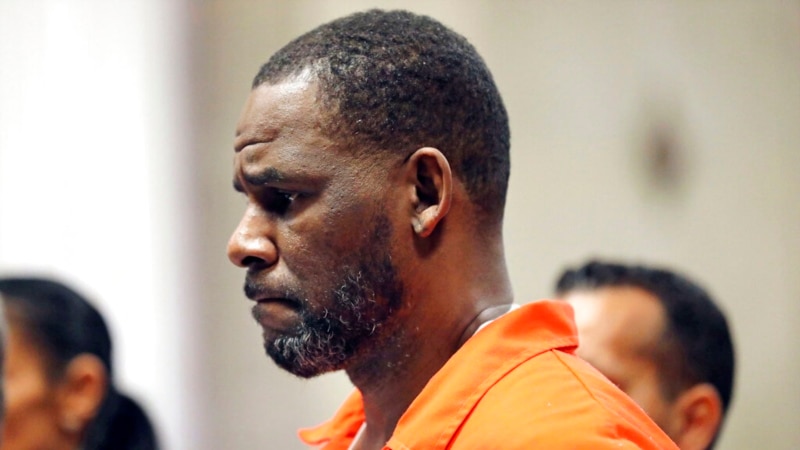 A federal jury on Wednesday convicted R. Kelly of several child pornography and sex abuse charges in his hometown of Chicago, delivering another legal blow to a singer who used to be one of the biggest R&B stars in the world.

But the jury acquitted him on a fourth pornography count, as well as a conspiracy to obstruct justice charge accusing him of fixing his state child pornography trial in 2008. He was found not guilty on all three counts of conspiring to receive child details ⇒