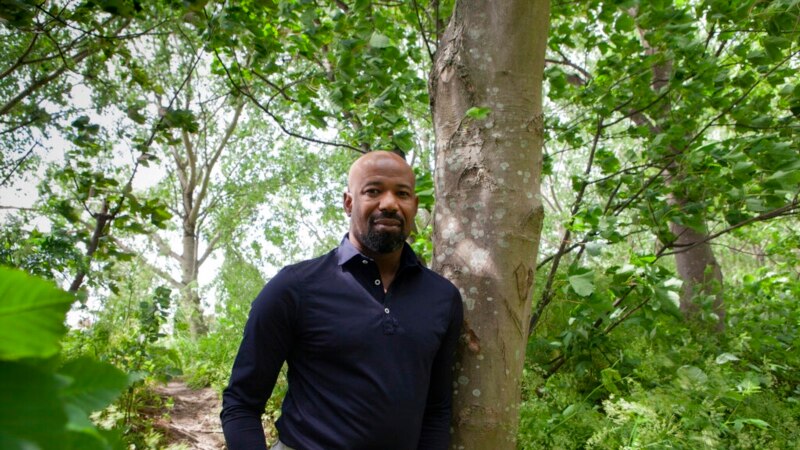 A documentary about discrimination within the ranks of Dutch police has sparked a national conversation in the Netherlands about racism, with many officers and others hoping it will finally bring about change.

The Blue Family, or De Blauwe Familie in Dutch, discusses a culture of bullying and fear in the national police force. It premiered on Dutch television Monday, timed around the second anniversary this week of the killing of George Floyd at the hands of Minnesota police.

“There is no way back,” Peris Conrad, one of the officers featured in the film, told The Associated Press.