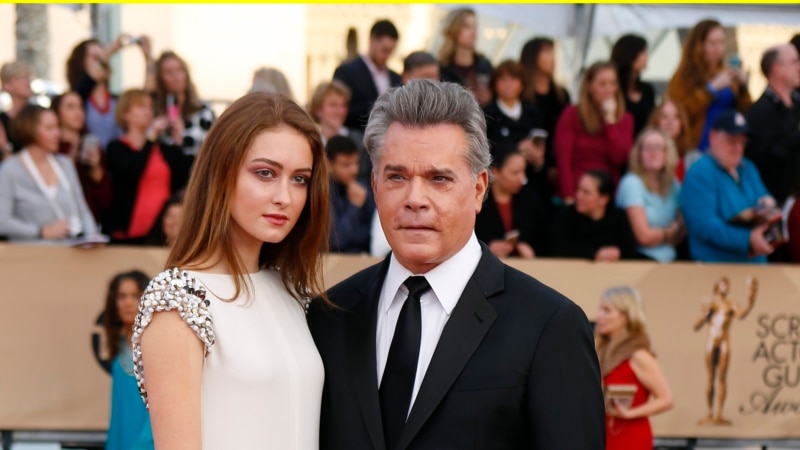 Ray Liotta, the actor best known for playing mobster Henry Hill in “Goodfellas” and baseball player Shoeless Joe Jackson in “Field of Dreams,” has died. He was 67.

A source at the Dominican Republic’s National Forensic Science Institute who was not authorized to speak to the media confirmed the death of Ray Liotta and said his body was taken to the Cristo Redentor morgue. The Hollywood Reporter and NBC News cited representatives for Liotta who said he died in his sleep Wednesday night. He was in the Dominican Republic to film a new movie.

The Newark, New Jersey, native was born in details ⇒