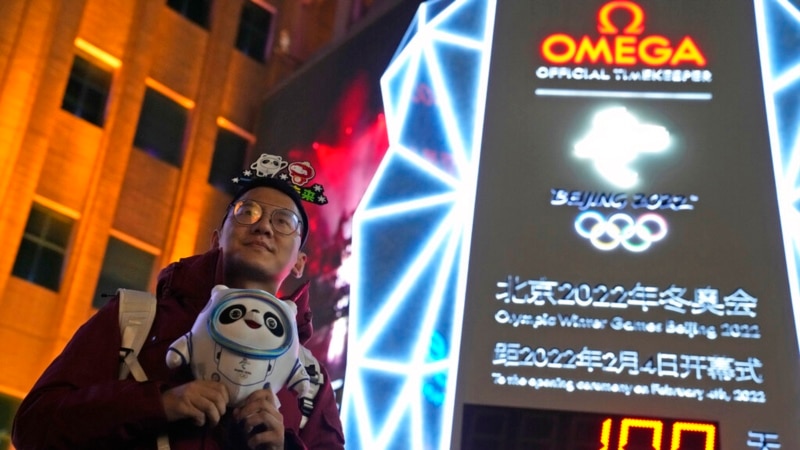 U.S. news outlets say the Biden administration is expected to announce a diplomatic boycott of the upcoming 2022 Beijing Winter Olympic Games this week.

A diplomatic boycott means no U.S. officials would attend any events of the Beijing 2022 Games, while still allowing athletes on Team USA to participate. That would avoid a repeat of 1980, when then-President Jimmy Carter kept U.S. athletes from attending the Moscow Summer Games over the Soviet Union’s invasion of Afghanistan in late 1979.

CNN was first to report the expected announcement.

President Joe Biden has been under enormous pressure from congressional lawmakers to announce a boycott over China’s human rights abuses, including the detention details ⇒