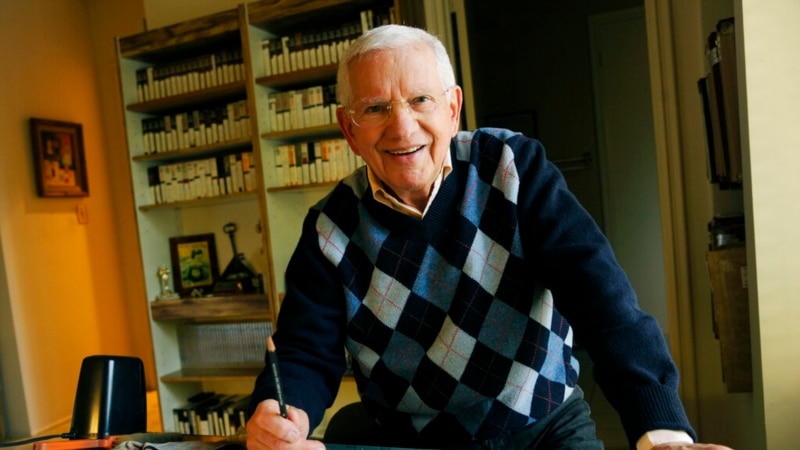 Robert Clary, a French-born survivor of Nazi concentration camps during World War II who played a feisty prisoner of war in the improbable 1960s sitcom “Hogan’s Heroes,” has died. He was 96.

Clary died during the night Wednesday of natural causes at his home in Beverly Hills, niece Brenda Hancock said Thursday.

“He never let those horrors defeat him,” Hancock said of Clary’s wartime experience as a youth. “He never let them take the joy out of his life. He tried to spread that joy to others through his singing and his dancing and his painting.”

When he recounted his life to students, details ⇒