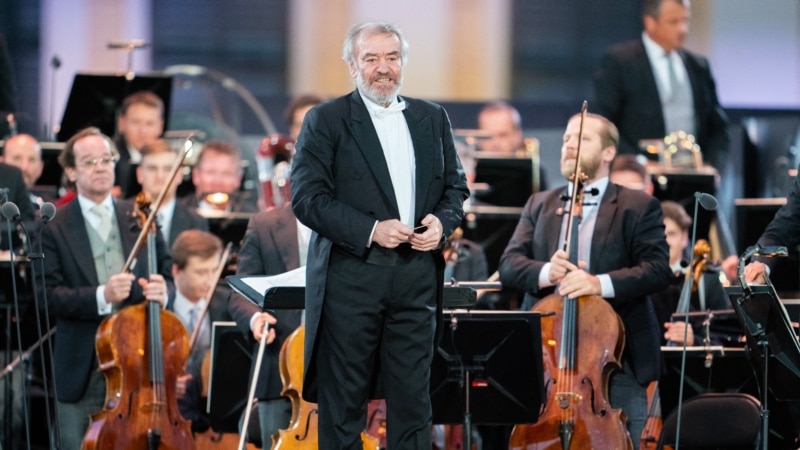 The invasion of Ukraine by Russian forces has ignited responses from arts and cultural institutions around the world, which are canceling performances by Russian artists, many of whom are supporters of Russian President Vladimir Putin.

The Cannes Film Festival, an invitation-only event that previews top-quality films from more than 80 countries, announced that no Russian delegations will be welcome this year, following the continued conflict between Ukraine and Russia. The festival is set to begin in May.

“Unless the war of assault ends in conditions that will satisfy the Ukrainian people, it has been decided that we will not welcome official Russian details ⇒