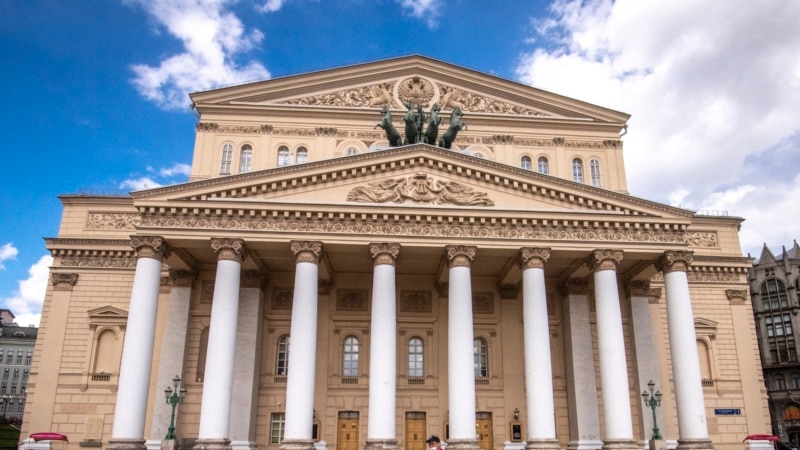 Russia’s Bolshoi Theatre has announced it is cancelling the performances directed by Kirill Serebrennikov and Timofey Kulyabin who have spoken out against Moscow’s military campaign in Ukraine.

Late Sunday, Russia’s top theatre announced that instead of the three performances of “Nureev,” a ballet directed by Serebrennikov, the audiences this week will see a production of Aram Khachaturian’s ballet, “Spartacus.”

The prestigious theatre also said that instead of “Don Pasquale,” a comic opera by Gaetano Donizetti directed by Timofey Kulyabin, audiences this week will see a production of Gioachino Rossini’s “The Barber of Seville.”

The Bolshoi did not give any reason for the cancellations details ⇒