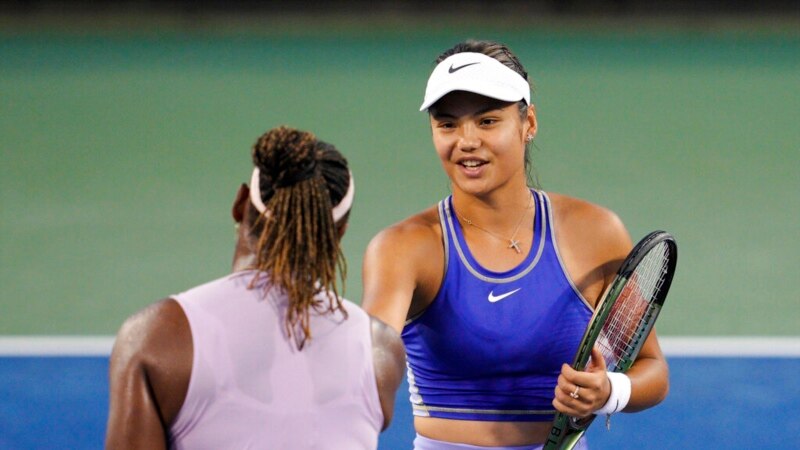 Rising teenager Emma Raducanu came out on the winning side of a generational clash against tennis icon Serena Williams with a 6-4 6-0 win in their first-round meeting at the Cincinnati Open on Tuesday.

After a sluggish start, the 23-time Grand Slam champion finally gave the supportive sold-out crowd something to cheer about when she crushed back-to-back aces to cut Raducanu’s lead to 4-3.

But the English reigning U.S. Open champion fired an ace of her own to snag the first set and followed that up with a break of serve to open the second.

Raducanu rolled from there, smacking an unreturnable serve details ⇒