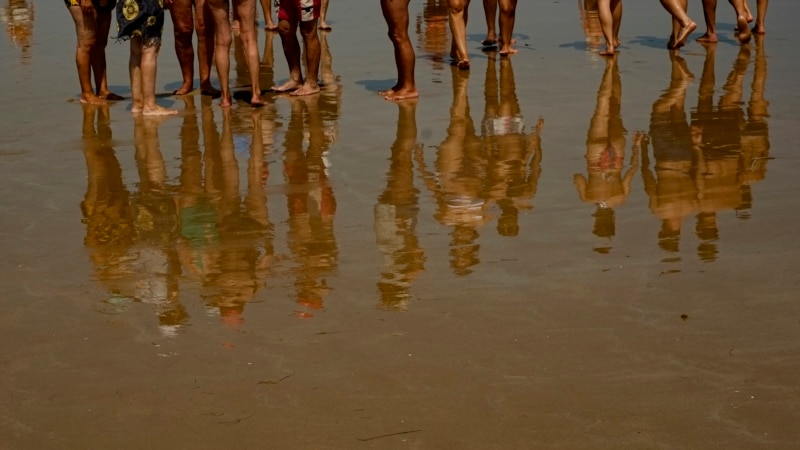 The Spanish government maybe had a good idea, but the execution of the body positivity campaign has gone horribly wrong.

The idea was to encourage women to come out and enjoy the beaches – without any worries about how they looked in their swimsuits.

But three of the five women whose photographs were used in the campaign said they had not given permission for the images to be used.

Arte Mapache the campaign’s creator, has apologized for failing to obtain permission to use the images.

“Given the – justified – controversy over the image rights in the illustration, I have decided that the details ⇒