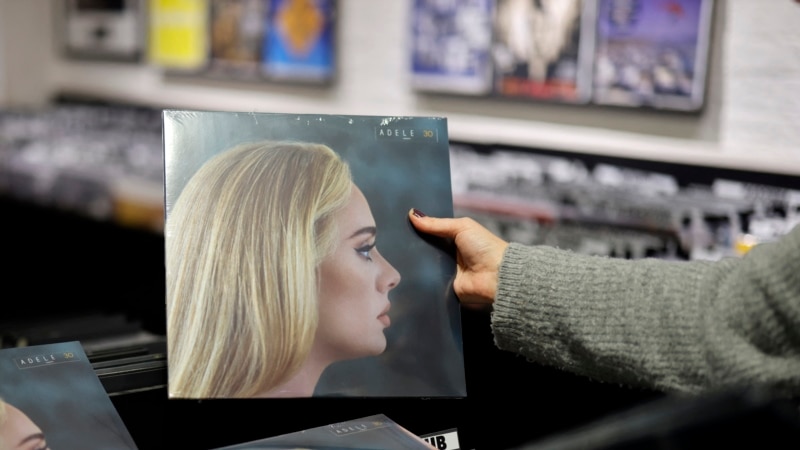 For many musicians, like storytelling superstar Adele, the order of songs on an album is a matter of the keenest concern, affecting how a narrative is presented, how listeners react and ultimately how many albums are sold.

That is a big reason why customers of Spotify saw “play” as the album default option Sunday on the world’s largest audio streaming service, so songs will be heard in the order they appear on an album — though users can still elect the “shuffle” option.

Adele, whose much anticipated new album “30” shot to the top of the charts within hours of its release details ⇒