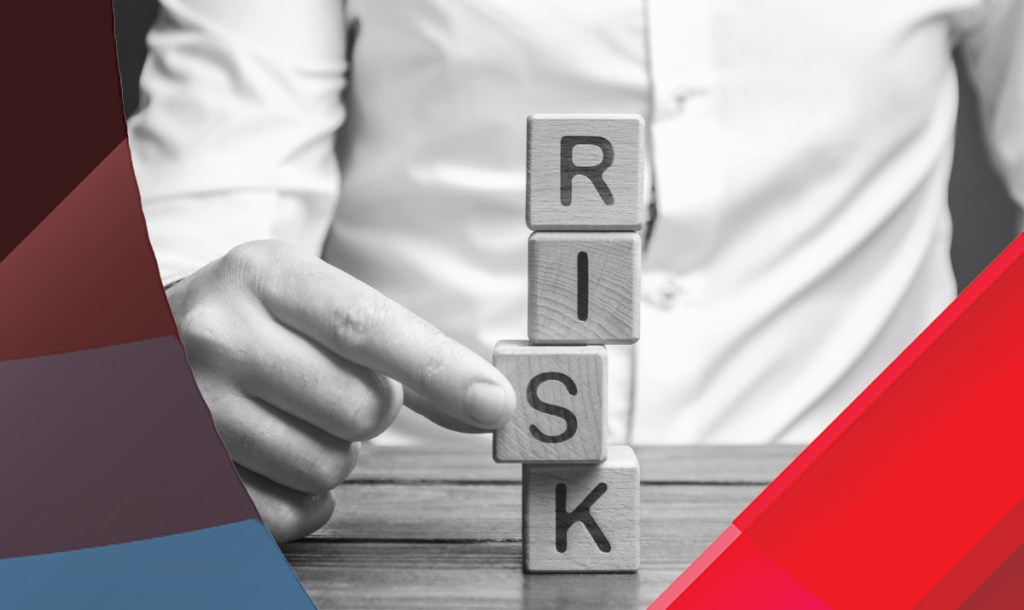 During the Trump administration, Fannie Mae and Freddie Mac appeared to studiously avoid weighing in on the potential effects of climate change on the value of their more than $7 trillion of securitized mortgages.

After all, the former president was a well known climate skeptic and the GSEs perhaps wanted to avoid his ire, especially as expressed on his favorite social media weapon, Twitter.

But it’s a new day, a new dawn and a new administration in Washington.

So, early in 2021, the GSEs wasted no time in putting out an details ⇒