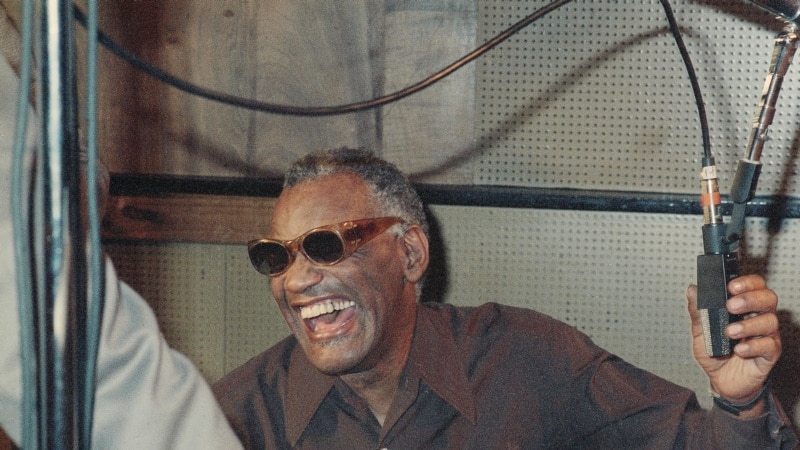 Ray Charles and The Judds joined the Country Music Hall of Fame on Sunday in a ceremony filled with tears, music and laughter, just a day after Naomi Judd died unexpectedly.

The loss of Naomi Judd altered the normally celebratory ceremony, but the music played on, as the genre’s singers and musicians mourned Naomi Judd while also celebrating the four inductees: The Judds, Ray Charles, Eddie Bayers and Pete Drake. Garth Brooks, Trisha Yearwood, Vince Gill and many more performed their hit songs.

Naomi and Wynonna Judd were among the most popular duos of the 1980s, scoring 14 No. 1 hits during details ⇒