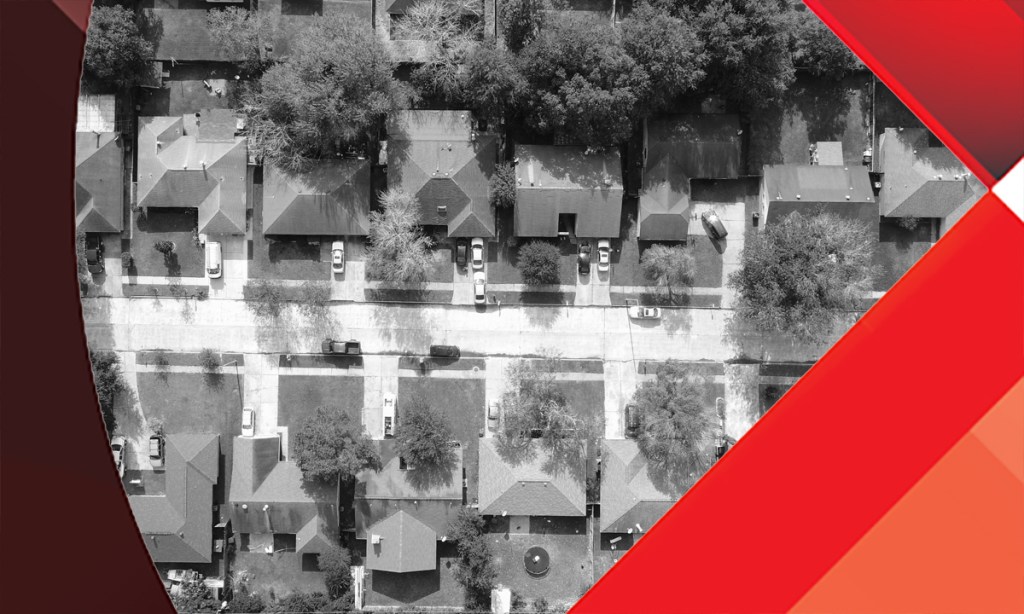 When you hear people say that the current housing market is like 2008 all over again, you may want to remind them of the huge differences between this market and that one.

The previous economic expansion, from 2010-2019, wasn’t a housing bubble. Quite the opposite: In that cycle we had the weakest housing recovery ever, even with the lowest mortgage rates during the longest economic expansion ever. When you don’t have a boom in housing market demand, it’s hard to have an epic bust.

Regarding the current housing market, I am on record expressing my concern about details ⇒