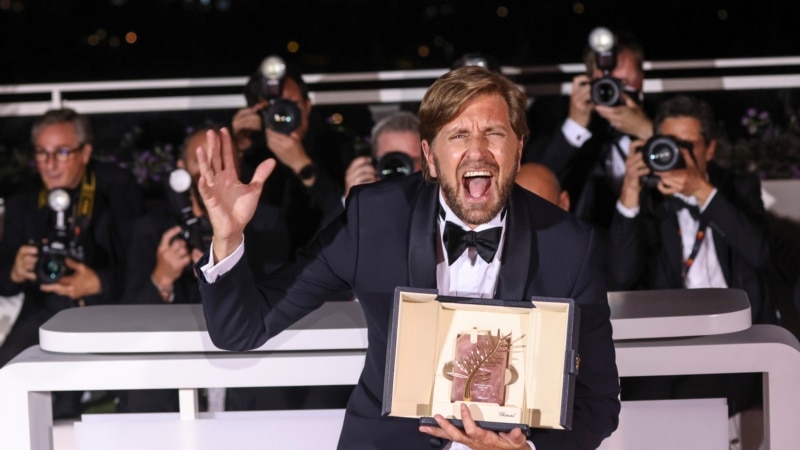 Ostlund, whose art-world send-up “The Square” took the Palme in 2017, pulled off the rare feat of winning Cannes’ top award for back-to-back films. “Triangle of Sadness,” featuring Woody Harrelson as a Marxist yacht captain and a climactic scene with rampant vomiting, pushes the satire even further.

“We wanted after the screening (for people) to go out together and have something to talk about,” said Ostlund. “All of details ⇒