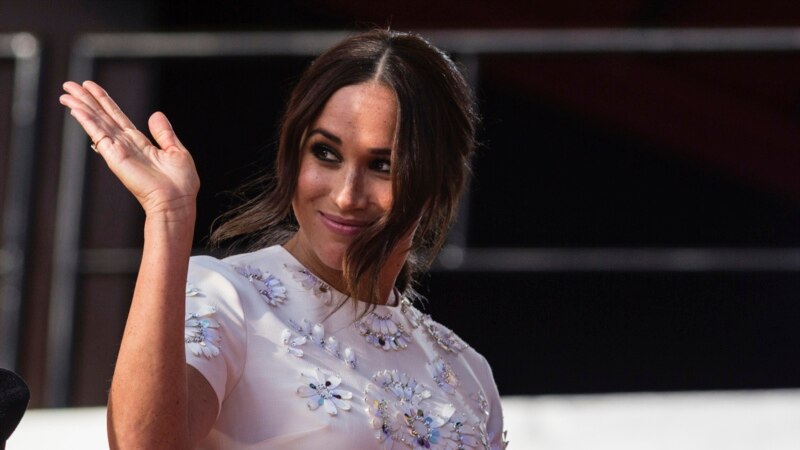 The Duchess of Sussex on Thursday won the latest stage in her long-running privacy lawsuit against a British newspaper publisher over its publication of parts of a letter she wrote to her estranged father.

The Court of Appeal in London upheld a High Court ruling that the publisher of The Mail on Sunday and MailOnline website unlawfully breached the former Meghan Markle’s privacy by reproducing a large chunk of the handwritten letter she sent her father, Thomas Markle, after she married Prince Harry in 2018.

Associated Newspapers challenged the decision at the Court of Appeal, which held a hearing last month. Dismissing details ⇒