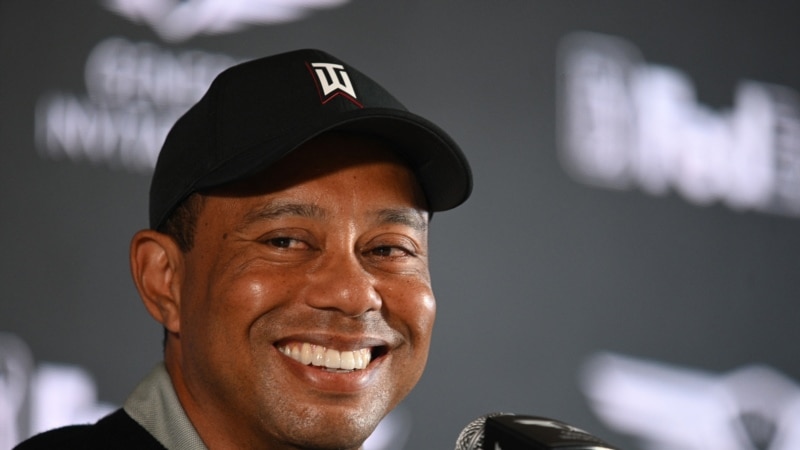 U.S. golfing great Tiger Woods will be formally inducted into the World Golf Hall of Fame Wednesday night at a ceremony in Florida.

Woods’ 14-year-old daughter Sam, who was born the day after he finished second at the 2007 U.S. Open, will formally introduce him at the new headquarters of the PGA Tour in Ponte Verde Beach.

The 46-year-old Woods dominated his sport from the moment he turned professional in 1996, becoming the first Black golfer to win a major event when he won The Masters the following year. He has since won 15 major titles, putting him second only to fellow details ⇒