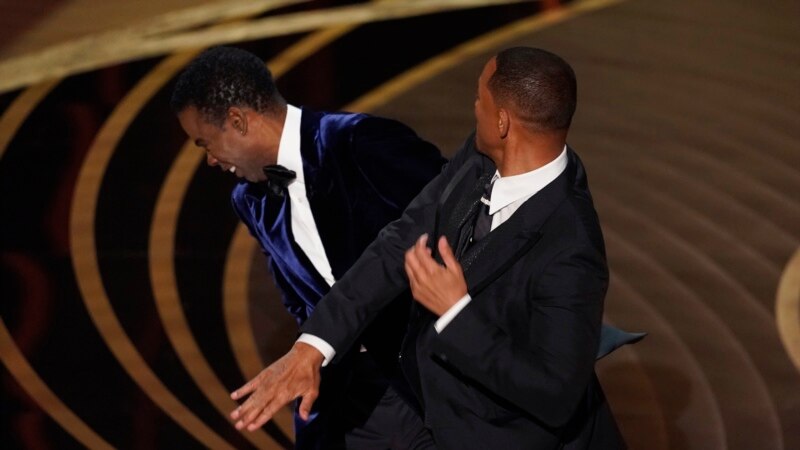 Actor Will Smith apologized to comedian Chris Rock one day after slapping him across the face during Sunday’s Academy Awards ceremony following a joke Rock made about the actor’s wife, Jada Pinkett Smith.

Smith’s apology Monday came after the Academy of Motion Picture Arts and Sciences issued a formal statement condemning his behavior for slapping Rock and announced it was initiating an investigation.

“Violence in all of its forms is poisonous and destructive,” Smith said Monday in a statement his publicist posted on Instagram.

“I would like to publicly apologize to you, Chris. I was out of line and I was wrong. I details ⇒