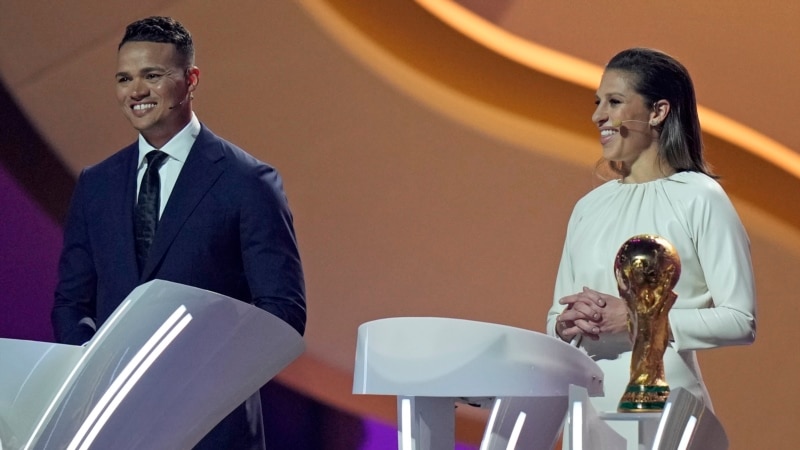 Official-looking flyers have circulated on social media describing cultural expectations for fans attending the World Cup in Qatar. Some include rules for women’s attire: Shoulders and knees must be covered.

While the local organizing committee suggests that fans “respect the culture,” no one will be detained or barred from games in Qatar because of clothing choices. But persistent rumors swirling around appropriate garb and modesty at soccer’s biggest tournament have also drawn attention to the country’s record on equality.