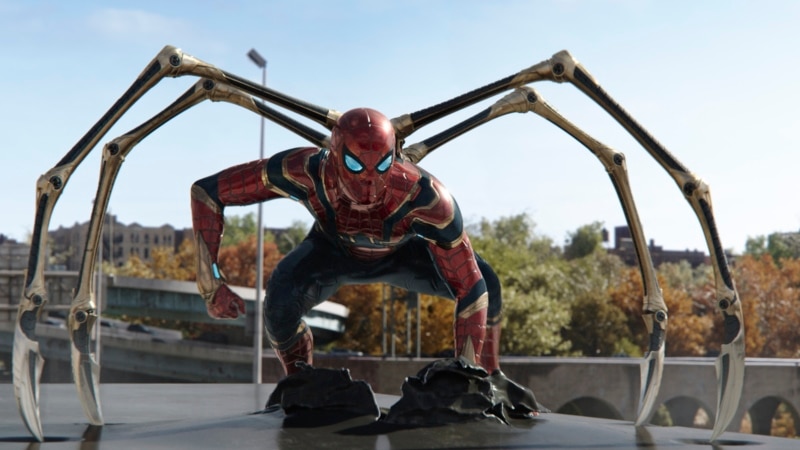 Hollywood closed out 2021 with more fireworks at the box office for “Spider-Man: No Way Home,” which topped all films for the third straight week and already charts among the highest grossing films ever. But even with all the champagne popping for “No Way Home,” the film industry heads into 2022 with plenty of reason for both optimism and concern after a year that saw overall ticket revenue double that of 2020, but still well off the pre-pandemic pace.