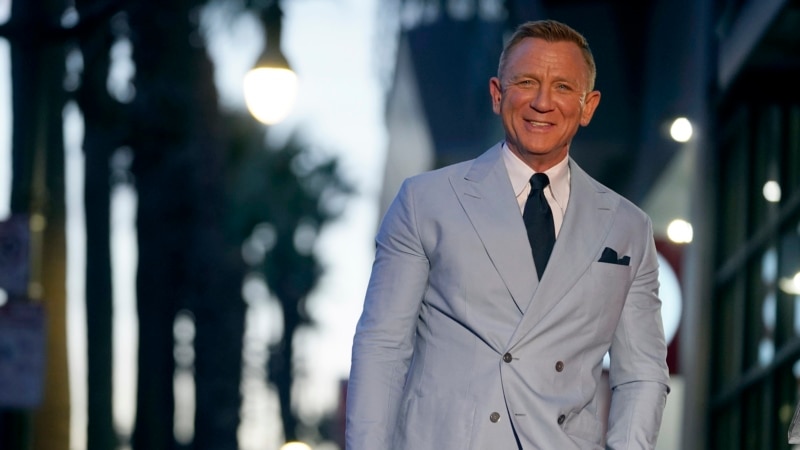 Britain recognized the scientists and medical chiefs at the forefront of the battle against COVID-19 in Queen Elizabeth’s annual New Year’s honors list, while James Bond actor Daniel Craig was given the same award as his famous onscreen character.

Craig, who bowed out from playing the fictional British spy after five outings following the release of “No Time to Die” this year, was made a Companion in The Order of St. Michael and St. George (CMG) in recognition of his outstanding contribution to film.

Bond was also a CMG, so the honor means Craig has now matched all his titles, having been details ⇒